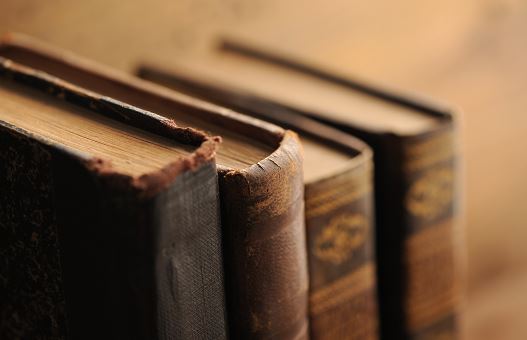 Not too far from our community here at Third & Valley is the South Orange Performing Arts Center. SOPAC opened its doors November 3rd, 2006 bringing theatre, dance, music, visual arts and film to New Jersey.  A massive welcoming facility with a beautiful glass enclosed atrium-style lobby, the venue has a theatre which holds 438 people, a 5 theatre cinema, art galleries and an urban loft which can be used for private parties, fundraising events and performances.

The South Orange NJ Transit train is steps away from SOPAC making it a convenient commute for anyone coming by train in NJ or New York City.  It’s also easily accessible from major highways and other transportation in the New York-metro area.

SOPAC is known for having nationally and internationally renowned musicians, comedians, theatre artists and more. Their partnership with Juilliard allows them to have bright young musicians from the prestigious school in their Sunday afternoon concert series. Seton Hall University also has a Jazz ‘n the Hall series, a classical music series, and its own student theatre and music production at SOPAC.

In the decade since the South Orange Performing Arts Center opened its doors to provide music, dance, and theatre and Loft spaces, it’s grown to be an artistic hub, bringing the community of South Orange-Maplewood together and the rest of the tri-state with more than 50,000 patrons each year!

For more information on upcoming shows, donating or volunteering you can visit http://www.sopacnow.org/