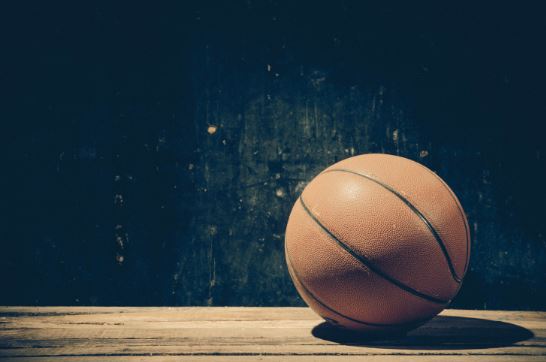 The Baird Center, located in South Orange, is a recreational hub as well as a creative venue for the whole family. They host year-round sports leagues for children & adults, art galleries and even have a pool for members. A great complement to life here at Third & Valley, we encourage our future residents to get out and learn more about this local South Orange institution

Located in a historical house with expansive  grounds, the Baird Center is over 100 years old and offers many different programs and activities. In 1889 residents established the South Orange Field Club which was a members-only organization and meetings were held in a barn. Unfortunately, seven years later in 1896, the barn burned to the ground.  That didn’t stop the club though! Immediately they began building a new clubhouse.  It featured 14 clubrooms, a recreation room, pool tables, four bowling alleys, a craft shop and three kitchens. By 1929, more sports activities were available during the spring, summer, winter and fall and the private club also opened their doors to the community. In 1930, 14 rooms were added and the South Orange Field Club and it was renamed the Baird Center.

The InterACT Productions, which is a community theater community in South Orange, will be putting on quite a show at the Baird Center this month. They were founded in 2009 and are going into their sixth season.  Their upcoming performance is called ‘Present Laughter’ which has been on Broadway four times and was called one of the best comedies of its time.  For more information on the show and to purchase tickets you can visit their website.