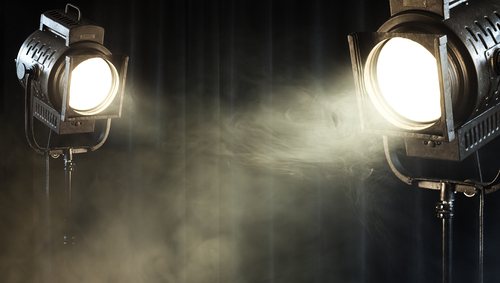 Are you looking to do something fun this holiday season with your friends and loved ones? SOPAC in South Orange has two great upcoming shows that will get you into the holiday spirit.  Opening its doors in 2006, SOPAC quickly became a regional destination for world-class music, theatre, dance, comedy, and visual art in a modern, yet intimate space. Did we mention that SOPAC is just a five-minute walk from your Third & Valley apartment?

Cherish the Ladies – For more than three decades, this group has shared timeless Irish traditions and good cheer with audiences worldwide. They’ve brought their signature blend of instrumental talents, vocals and stunning step dancing to people all over the world including the White House and the Olympics (to name a few).  The New York Times calls their music “passionate, tender, and rambunctious,” and the Washington Post praises their “astonishing array of virtuosity.”

Classic Albums Live – Celebrating the 50th Anniversary of the iconic album, Classic Albums Live will re-create the Beatles’ Sgt. Pepper’s Lonely Hearts Club Band live, plus additional hits from the band’s celebrated catalogue.  Named one of Rolling Stone’s Greatest Albums of All time, it was a major hit from the time it was released and won four Grammy Awards, including Album of the Year, the first Rock LP to receive this honor. It has sold more than 32 million copies worldwide.  This will be a great gift any Beatles fans in your life.